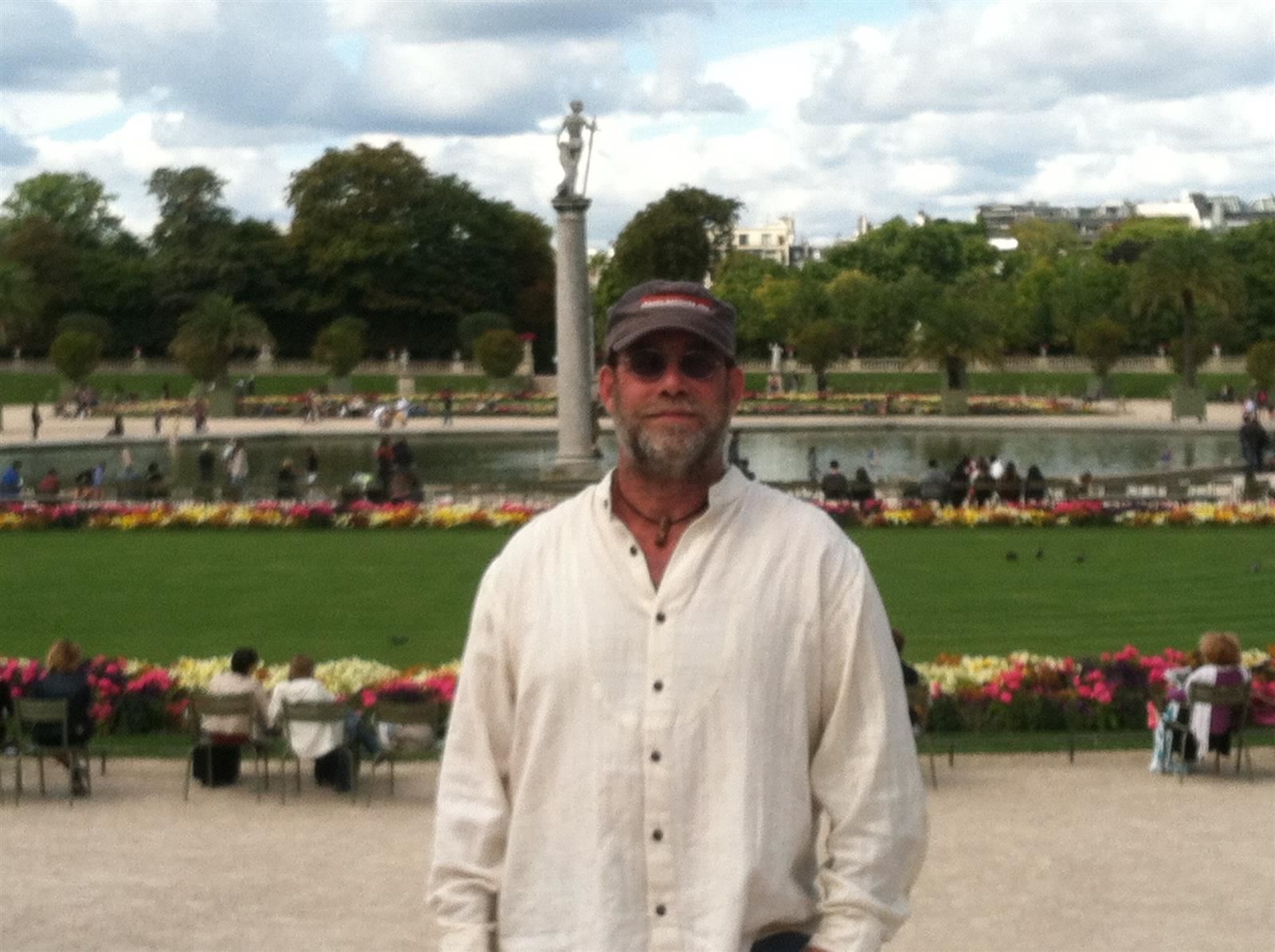 Marc Pekowsky is a 30 year veteran public school Instrumental Music Teacher and Ensemble Conductor as well as a professional woodwind player. He holds a B.A. in English Literature from The University of Rochester, an M.A. in Music Education from The City University of New York and another M.A. in Educational Administration from Pace University.He has also studied at such well known conservatories as The Eastman School of Music, Berklee College of Music ,The Julliard School and The City University of New York. Over the course of his career,, Mr. Pekowsky has performed with a wide range of ensembles including classical, jazz, rock and folk and has played with such luminaries as Pete Seeger, Jack DeJohnette, Wynton Marsalis, G.E. Smith among others. He has also worked as a touring musician with a such shows as Cabaret and City of Angels. Prior to becoming a full time musician and teacher, Mr. Pekowsky has toured the world, living and working in at least 17 different countries.He also worked in the theatrical world, most notably as a member of the Big Apple Circus for two years.

Mr, Pekowsky lives with his family in Putnam County, NY and when he is not making or teaching music enjoys piloting small planes, scuba diving and travelling to foreign lands.