An ignorant person is unaware of an underlying issue and hence, holds no opinion about it, whereas an indifferent person may be fully or partially aware of the problem and yet chooses to take a passive stance on the same. ~www.quora.com 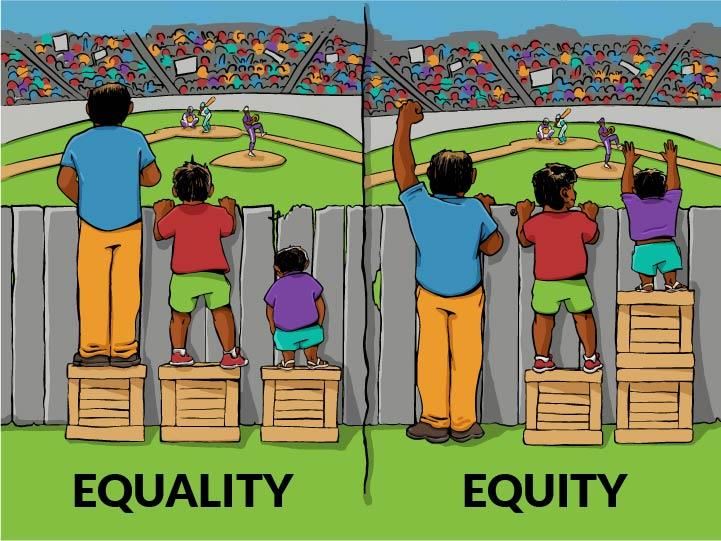 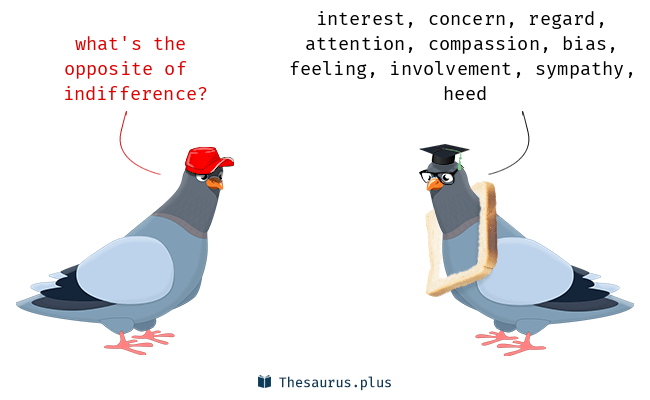 Click on link to listen to Harlem Boys' Choir

It was my pleasure having you as my English Language Arts and social studies students this past 2019 - 2020 academic year. The year was filled with many events, none more so than the adjustments we all had to experience due to the COVID - 19 pandemic. We all rose to the occasion and continued our learning, albeit in different settings. Irrespective of the challenges that confront us, let me encourage you to stay the course and get the best education Yonkers Public Schools offer. Take charge of your learning! Learn differently! Get involved in making your communities better!

Remember: We are all the same - human. Let us work together! We can do it!

Have a restful and fun summer while practicing COVID - 19 stay safe behavior.

There are no past due assignments.