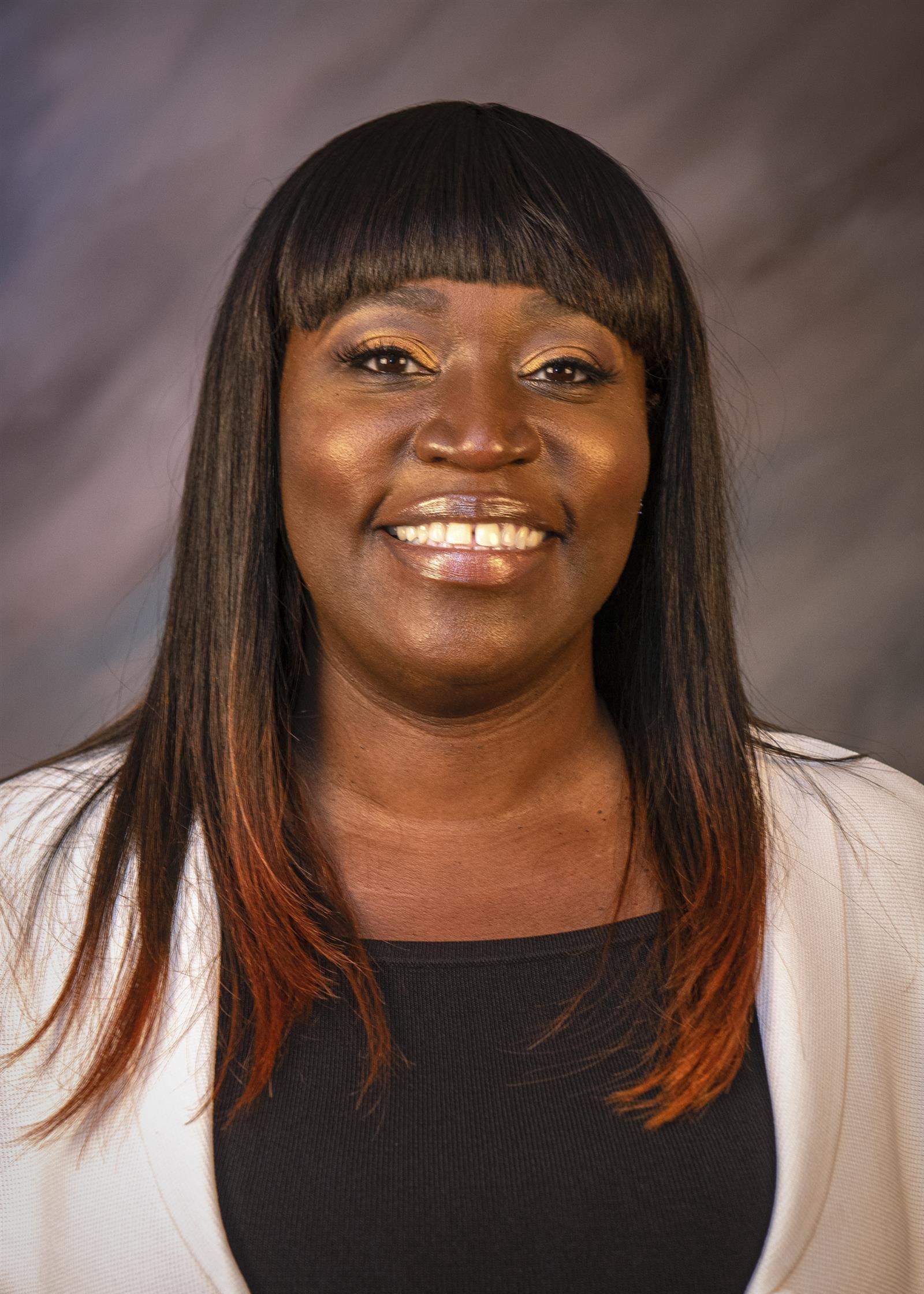 Mayor Mike Spano appointed Lakisha Collins-Bellamy, Esq. to serve a five-year term as a Trustee of the Yonkers Board of Education on Tuesday, June 30, 2020. She succeeds Dr. Edward Fergus, who was filling the unexpired term of former Trustee Edgar Santana.

A 1996 graduate of Roosevelt High School, Ms. Collins-Bellamy earned a Bachelor’s degree in political science from SUNY New Paltz and a Masters of Public Administration from Marist College. She also earned a Juris Doctor from New York Law School, and was admitted to the New York State Bar in June 2016.

A lifelong resident of Yonkers, Ms. Collins-Bellamy is married, and is a parent to a Yonkers Public Schools student.